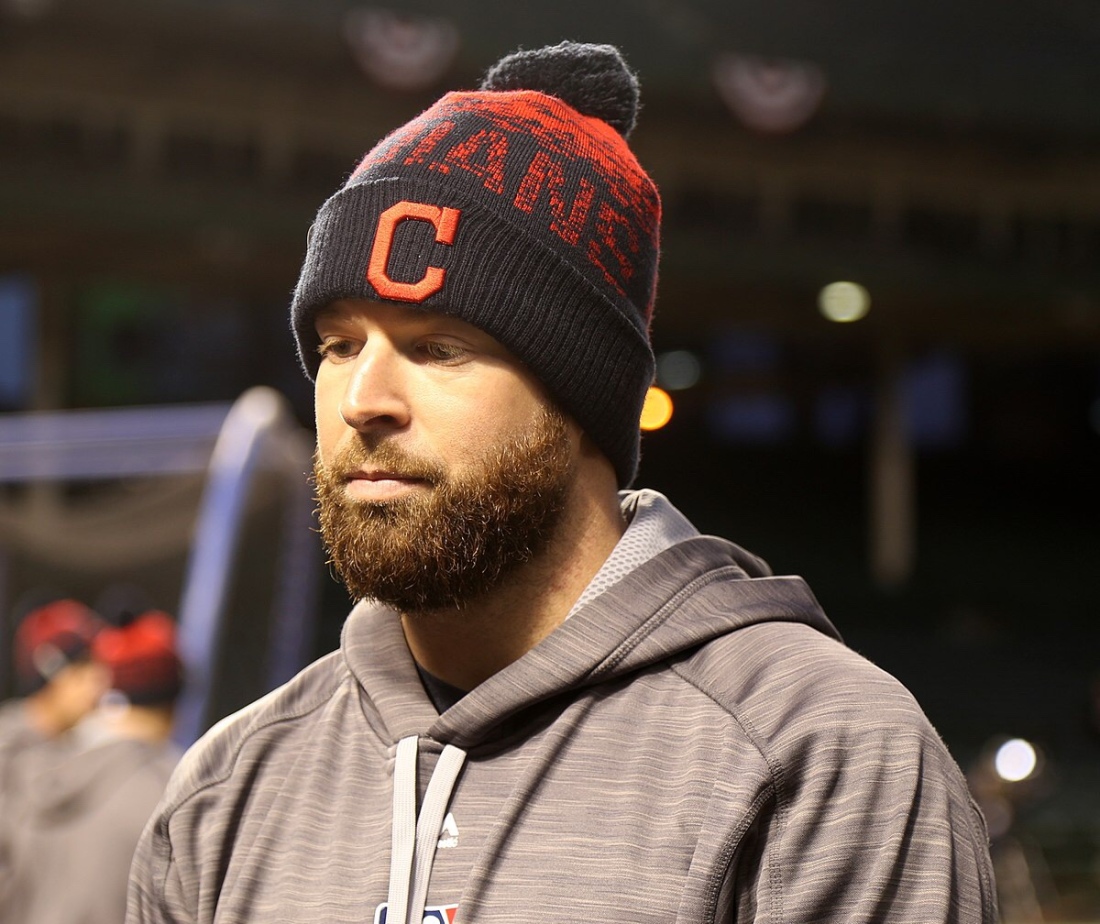 It’s pretty much only a matter of time before the Cleveland Indians trade either starting pitchers Corey Kluber or Trevor Bauer. Both will bring back big returns. The Indians need outfield help in any return for either or the two so expect a team with depth in that area to be the team to land one of the two tribe’s aces.

While Indians’ fans probably aren’t fans of the team dealing one of their top starters, it almost has to happen at this point. It will not only help the team now, but it will help them going forward with the potential talent they get in return. While it could be a possibility that both could get dealt, it’s unlikely for that to happen.

The clear positive here is the Indians have more than enough depth to account for a loss of any pitcher including Bauer and/or Kluber. There’s no arguing that Kluber is clearly one of the best in the game and his affordable contract makes him all the more attractive of a trade chip. Bauer further established himself as a top shelf starter last season with his outstanding numbers, so his trade value is high in his own right.

With the recently extended Carlos Carrasco, Mike Clevinger, Shane Bieber, and top prospect Triston McKenzie, the Indians can afford to trade one of the two in Corey Kluber or Trevor Bauer. You can also count the one who doesn’t get traded will be apart of that depth, obviously.

Kyle Tucker of the Astros and Alex Verdugo of the Dodgers would be great options to headline a trade package for one of the Indians’ ace’s, but that’s both if either team is willing to pull the trigger on a deal due to their interest, respectfully. Of course, there’s many other teams in on the two, including the Mets who have Michael Conforto and Brandon Nimmo as options for the Indians to choose from and others from interested teams around the league.

Cleveland has an exciting offseason and will still go into the 2019 season with a contending roster even if one of their starters in Trevor Bauer or Corey Kluber are traded.