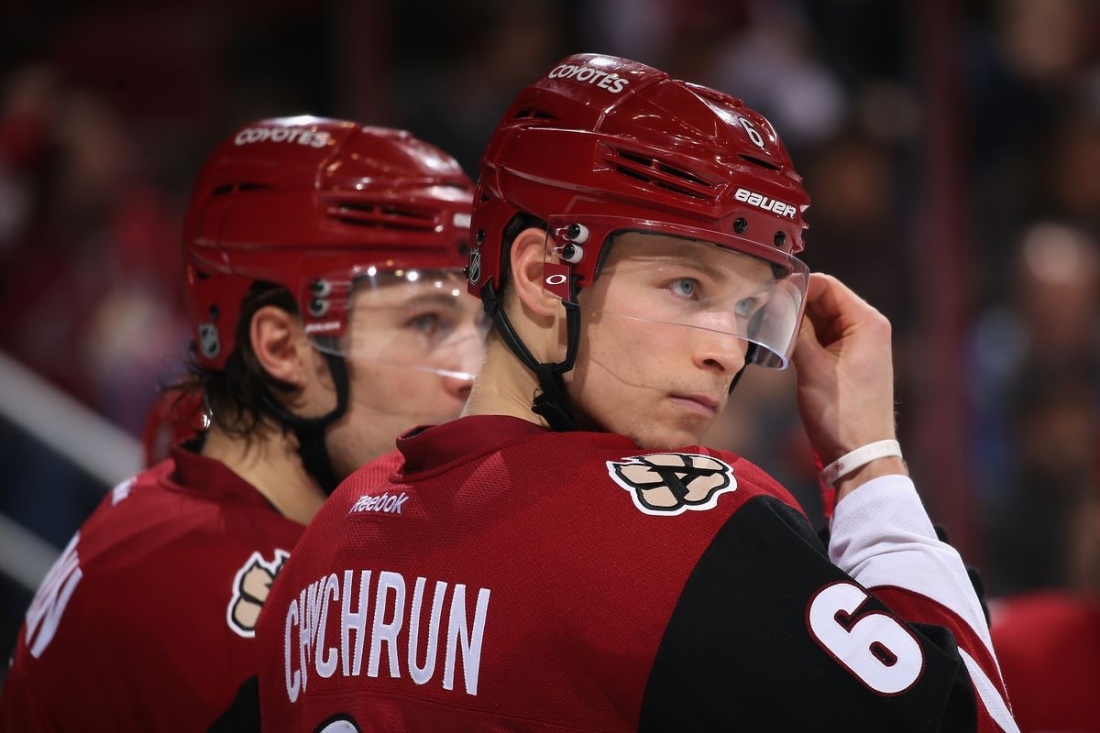 A few notes on the Coyotes:

-Coyotes defenseman Jason Demers is out for the remainder of the season after suffering a knee injury against the Predators last night.

-Meanwhile Forward Josh Archibald has been suspended 2 games after his hit to the head of Predators Forward Ryan Hartman. Despite not being ejected during the game, League officials reviewed the hit and deemed it necessary to suspend Archibald for the incident.

-In case you haven’t heard, the Coyotes have confirmed their extension of defenseman Jakob Chychrun. The deal is for six years with an AAV of $6.4MM per year.